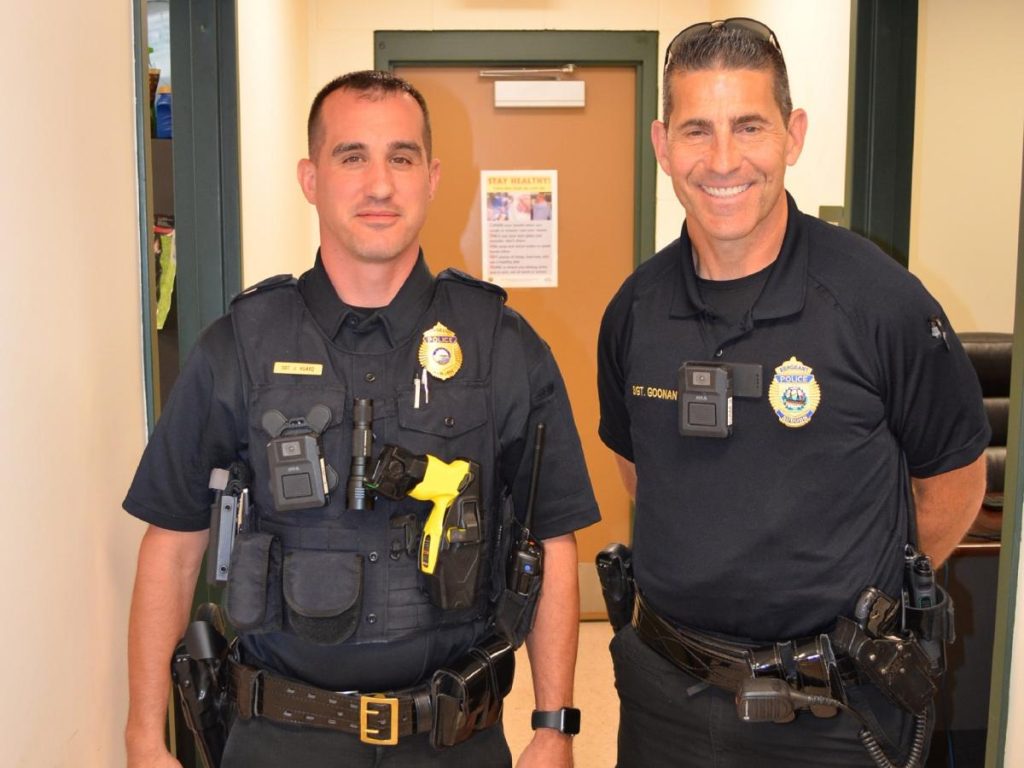 With the New Hampshire governor already mandating that state police wear body cameras, the Auburn Police Department in New Hampshire knew it was time for its officers to do the same. Rather than blindly adopt a mandated product that might not be a good fit for its police force, the department decided to shop for its own body worn camera solution. Two main criteria came to the forefront. The solution had to be intuitive to use and the video had to be stored locally on a device segregated from the internet to prevent potential cyberattacks.

Officers regularly watch body camera footage to critique their own performances and analyze ways to do their jobs more safely. Rather than relying solely on their notes, officers routinely review their footage before finalizing their incident reports to make sure their sequence of events matches the video. In cases where officers have pulled over a potential DWI (driving while intoxicated) suspect, the Axis body worn cameras have captured the tell-tale bouncing eye movement that indicates the motorist had been drinking alcohol.

View all posts by AdvaTech Author →